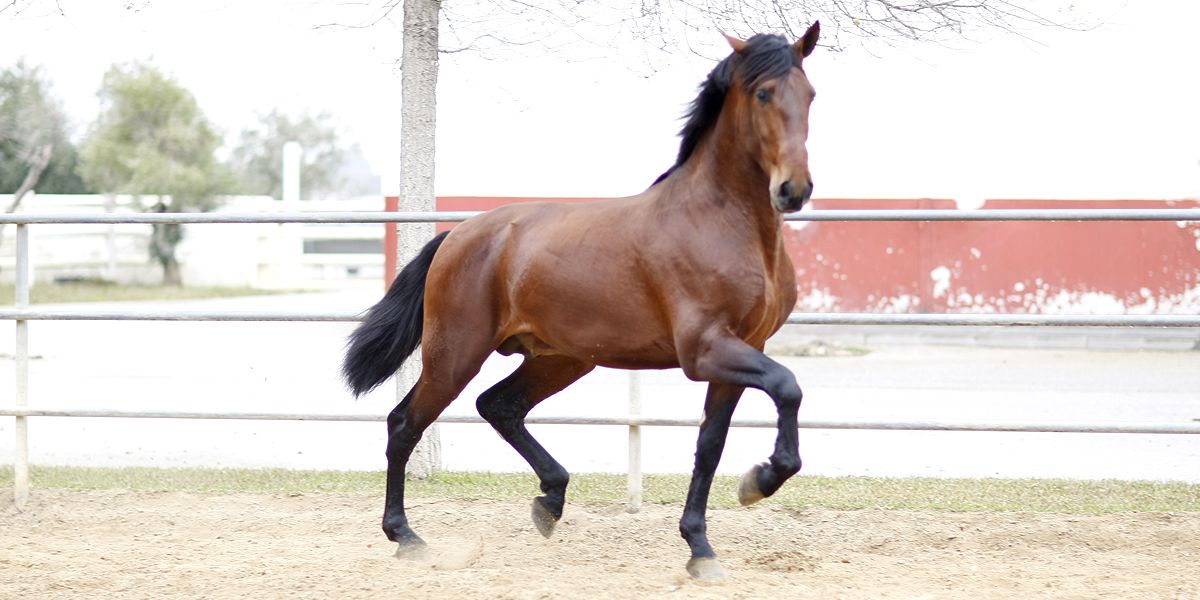 Success in breeding the Spanish purebred

With money and knowledge anyone can start breeding Spanish horses and even be successful. It seems like a simple recipe. The first ingredient is clear and needs no explanation. The second is the really difficult one. 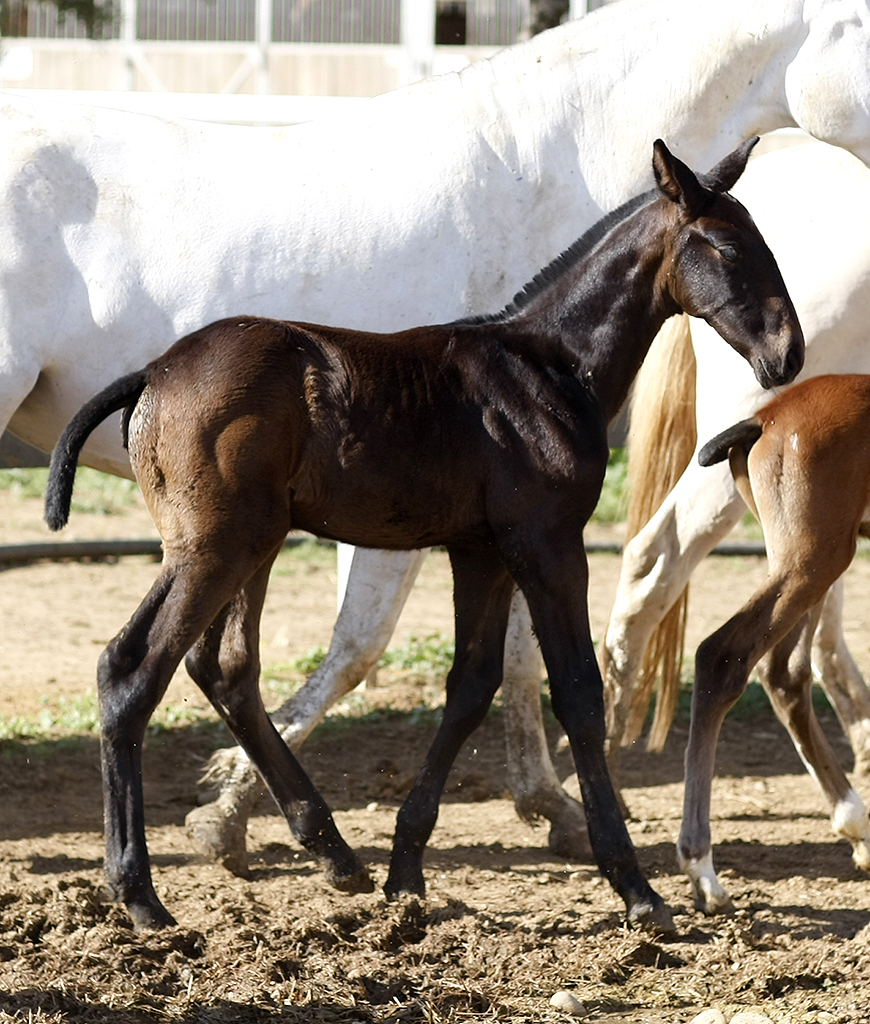 During my forty years in the horse world I have met countless PRE breeders. The "lifelong" ones, the ones that were starting when I arrived, and the new ones that I met along the way. But among all these there is a profile of a farmer that is repeated and that always caught my attention. The successful businessman, who, totally unaware of the horse world, decides to enter fully into breeding and competition.

Normally they are easy prey for unscrupulous dealers and ranchers who make their fortune by promising them gold and moor. In most cases they end up buying a large number of animals that are useless for absolutely nothing.

The next step is that after listening to each other, and after making a fool of themselves in some contest or another, they become aware that they do not need anyone and that they alone, just as they have been successful in their respective businesses, following your intuitions can do it. They think that now they are going to do well, and this time they are venturing into a second stage of purchase. Since the knowledge has come to them by divine illumination they return to acquire another good batch of horses that are normally of the same quality as the first ones. At that second point, a large majority give up and get rid of everything as best they can and quit.

The one that persists, already quite scaly… and already a little more oriented, approaches the herds with proven genetics, which triumph in competitions, and let their customers also succeed by selling quality. They usually come with tremendous mistrust and now they want to buy quality copies at a bargain price. As they have already spent a fortune on copies that are useless, now with a fairly small budget they want to compare cheap. The mute backwards, the bad guys have bought them expensive, and now they want to buy the good ones cheap ...

Getting it right isn't that difficult. It requires, as I said at the beginning, financial means to get good genetics, and secondly, knowing where to find it. 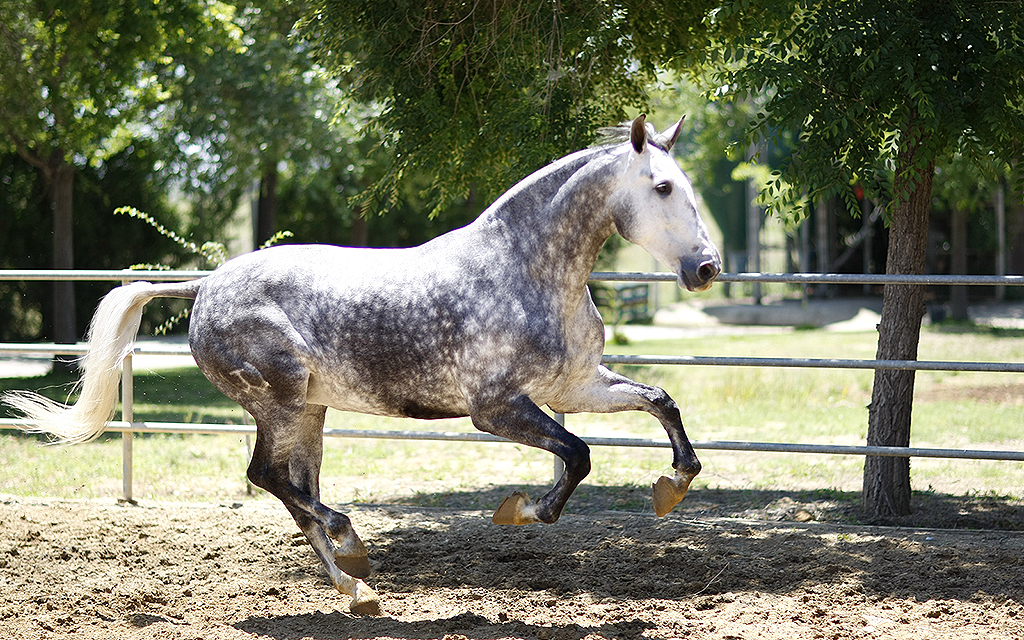 Normally, farmers do not want to sell the best products and keep them to be their future reproducers. There are stud farms like Yeguada Torreluna that started by buying the best that was in the market. Today its quality is indisputable. This herd offers embryos of their best mares and their best stallions for sale. This is a fast and successful way to get hold of extremely high quality specimens that in turn will be future reproducers. I think it is the best way to be successful in raising the Purebred Spanish.