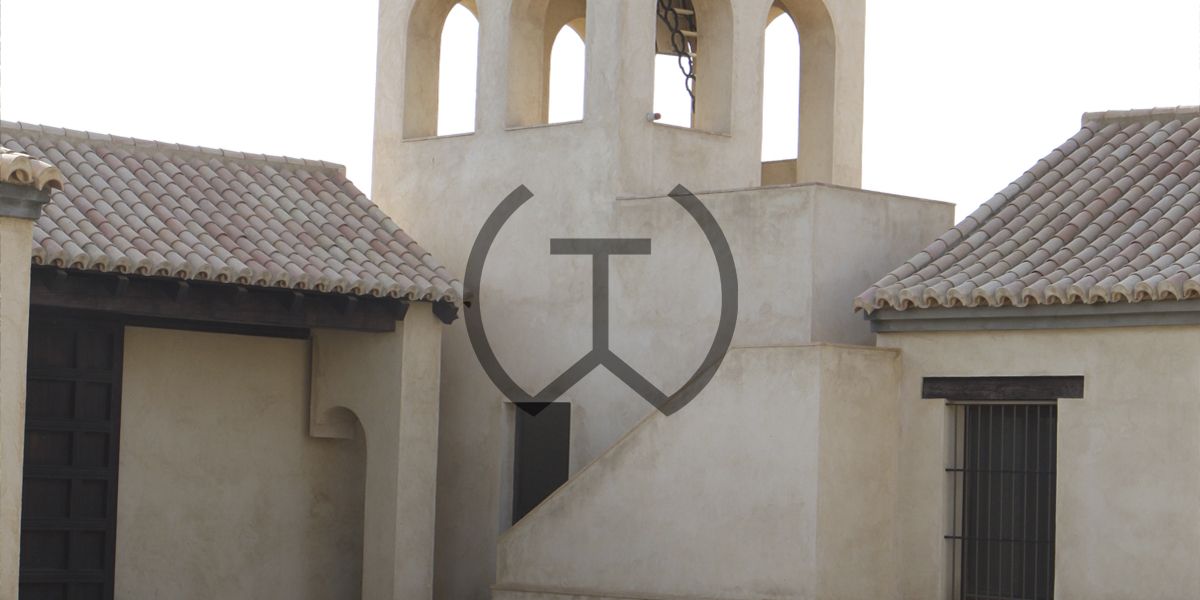 "The objective of Yeguada Torreluna is to breed the best horses, the most beautiful, with the best movements and the best functionality. This is our true reason for being. If we are also accompanied by success in competitions and recognition, welcome be ..."

Yeguada Torreluna was born in 2005, the fruit of the owner's love for the world of the horse, Mrs. Marta Cantalapiedra. He had the idea of ​​a horse with race, but at the same time solid and of good conformation. He looked for beautiful and noble specimens that would transmit that beauty in his movement; with spectacular jogs that will not leave anyone watching them indifferent.

With these strict criteria he acquired the first specimens, five Mares and a Guardiola Iron Stallion, three of which were pregnant. Later, I incorporated Soñadora XXIX, Regatera X, Tesoro XI, Rociera XCV, Yaca VIII, on the one hand, and Remache XIII, Yaco AV, Dinático and Gavilán, on the other. These Mares and Horses won countless awards including several Spanish Morphology and Movement Championships.

What is extremely striking is that all these specimens were children of the great YACO II (Marín García). So much quality was conveyed by this horse that he is considered one of the best stallions of all time. Much of the success of this stud farm is that its owner was able to see at that time the great potential of this unique horse. So she did her best to acquire her offspring.

From there it began to build. Livestock farming is a continuous search for excellence through selection. And it is in this part where his idea enters to include the most modern reproduction technique that has made La Yeguada Torreluna grow in quality and quantity.

Of these extraordinary mares, he could not settle for having only one foal a year. And so, through the extraction of a good number of embryos from each of these “genetic jewels”, and with the best stallions of this same line such as Remache XIII and Yaco AV, he managed to create what is now a perfectly ranching defined and with its own seal. This is how Mrs. Marta Cantalapiedra put the pillars of what is today one of the most recognized farms in the world.