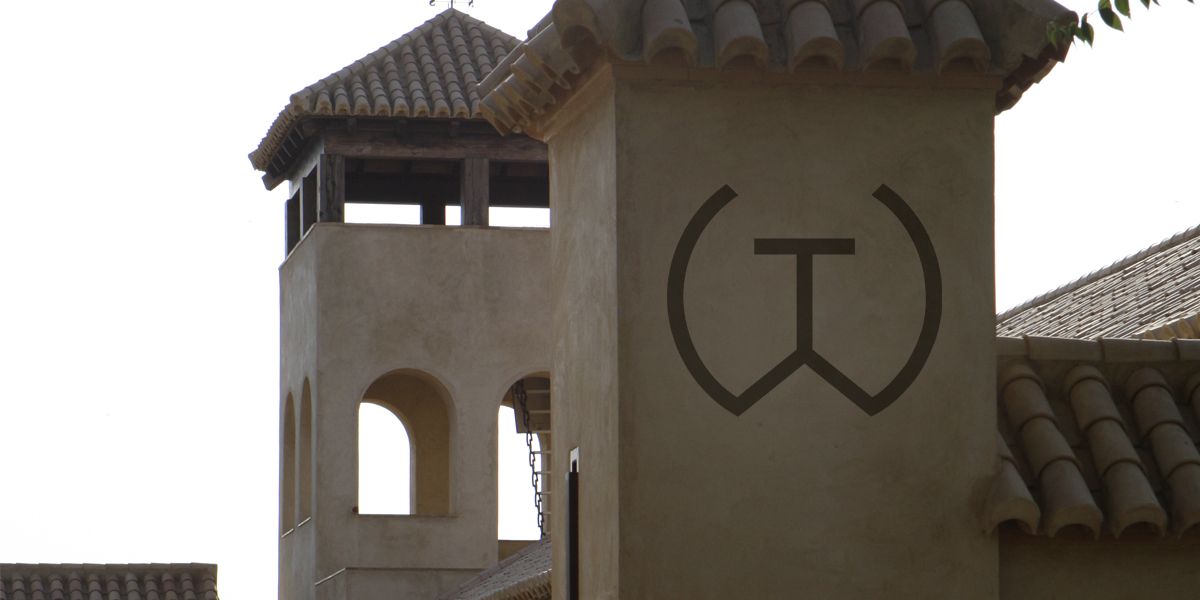 The Yeguada Torreluna is a stud farm of Purebred Spanish Horses, located on a farm in the municipality of Carmona province of Seville.

This livestock combines tradition with the most modern techniques for breeding. It currently has more than 400 specimens, including belly mares, foals, competition specimens and stallions.

In SICAB (World Championship of Purebred Spanish Horses) a very high proportion of specimens are descendants of this mythical stallion. We will always find exemplary children of Remache XIII among the top positions in any section.

Our future is assured with these exceptional mares and with studs such as Alcalde Torreluna, a contrasting stud, the son of Remache XIII and the grandson of Yaco II. This Horse gathers in its genealogy, the best genetics that during these years has been achieved through a strict selection process.

With an exceptional genetics and an excellent environment for breeding, the animals born in the Yeguada Torreluna have already crossed borders. The United States, Mexico, Cuba, Guatemala, Nicaragua, Ecuador, France, Germany, England, Costa Rica, Belgium, Sweden and Italy are some of the countries where animals of this iron already graze. The most prestigious Purebred Spanish stud farms around the world have our specimens to improve their genetics.

There are many farms that have obtained important prizes, including that of Champion and Runner-up of the World with our specimens. Our greatest pride is the satisfaction of our customers ...